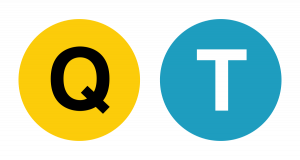 Second Ave. Subway Extension Back on Track Thanks to Federal Bailout

After a year in limbo, an extension to the Second Avenue subway line into East Harlem is gaining speed. What You Need To Know The MTA expects $6.5 billion from the latest federal aid package to make up for its lost ridership during the pandemicThe money will let the MTA use funds intended for large […] 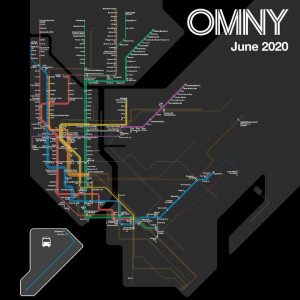 Prep work on the next phase of the Culver Line Signal Modernization Project throughout the F Line in southern Brooklyn is underway by the Metropolitan Transportation Authority (MTA), which is expected to continue over the course of the next nine weekends. Once completed, the $253-million project will improve service reliability and performance throughout the F […]

MTA New York City Transit announced four locations under elevated structures in the subway system will have netting installed for a pilot program to test whether and how the material may capture potential hazards, such as loose debris, while still allowing regular inspections of the structure. “We take reports of fallen debris from our elevated […]