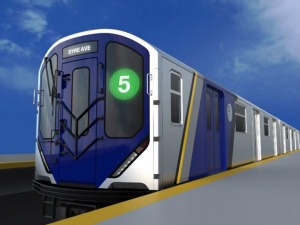 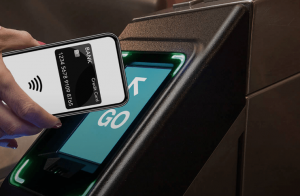 MTA New York City Transit announced four locations under elevated structures in the subway system will have netting installed for a pilot program to test whether and how the material may capture potential hazards, such as loose debris, while still allowing regular inspections of the structure. “We take reports of fallen debris from our elevated […]